Back to Resources for Business Owners

This One Thing Is Key to Success in Business and Life

To be alive today is to face a great paradox. We live in the most technologically advanced society to ever exist, with great wealth being produced by many. And thanks to the Internet, the dream of entrepreneurship is open to anyone.

At the same time, we are less healthy—physically and mentally—than we were decades ago. In navigating this new world, we have lost touch with our bodies. We have become body-illiterate.

Take it from Chuck Runyon, co-founder and CEO of Anytime Fitness and Waxing the City. Since starting the company 14 years ago, he has found that his franchisees’ successes have only been a little about smarts, technology, or even Anytime Fitness’ proven business model (the company was named Entrepreneur’s “Top Global Franchise” in both 2015 and 2016). Instead, it’s been about franchisees being self-aware, as well as them taking care of their physical and mental fitness.

Here are four of the ways Runyon has found self-awareness to be crucial to success in both life and business.

1. Have the right mindset.

Before you even take on a project or task, the outcome has already been partially decided for you by your mindset.

“I see this in franchisees all the time,” Runyon says. “Running a business can be difficult, and it’s easy to see only the challenges ahead. But then you find people who can see every single roadblock and speed bump in front of them and still believe they can accomplish their dreams—and those are the people that win.”

Being aware of your mindset and constantly checking in to make sure you’re focusing on the positive side of things can drastically change the outcome of anything you take on.

2. Be adaptable to change.

The only constant in life is change. It can be disruptive, it can be scary, and it can test our ability to persevere like nothing else. But change also opens up untold opportunities. As the investor Fred Wilson said, “change creates opportunity and opportunity can create wealth if approached correctly.”

“No matter what happens, the only thing you can control is how you react to change,” Runyon says. “You can complain, whine, or try to find a way out—or you can look for the opportunity.” 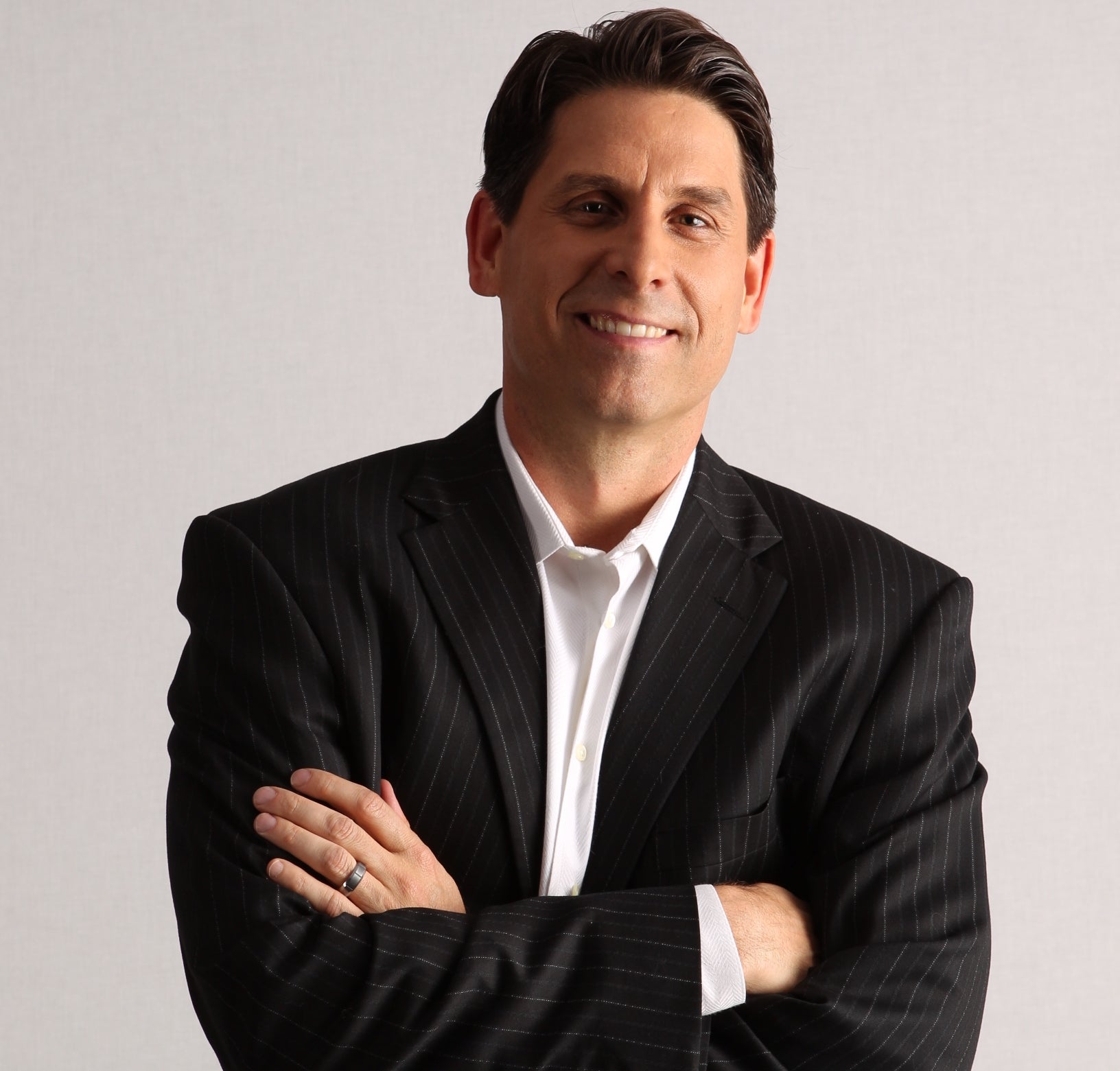 3. Be mindful of your time.

As an entrepreneur, you’re hardworking, driven and you want to make your business the best it can be. The biggest mistake Runyon sees in new entrepreneurs is thinking they need to “prove that” by spending 12 or more hours a day working without taking breaks to take care of themselves.

The two are closely related. As the saying goes, “The speed of the leader is the speed of the pack.” If you want your team to be performing at their best, you also need to be at your best. That includes mentally, physically and emotionally—so take the time out to take care of your body and mind.

We live in a high-tech society, and that has downsides as well as potential upsides.

Technology doesn’t have to be a distraction from the real world and our real bodies. Technology can help people be mindful, get in shape, and keep their priorities straight. Our responsibility (as both users and producers of digital content) is to ally ourselves with the forces of good, Runyon says.

“The Internet and smartphones have made being self-aware harder than ever, which is why we need to be especially conscious of how we’re spending our time with our devices,” he says. “Time slips away at hyper speed on social media. When you’re browsing through your feeds, it pays to ask yourself whether you’re doing something good for yourself and whether you’re spending your time the way you’d like.” 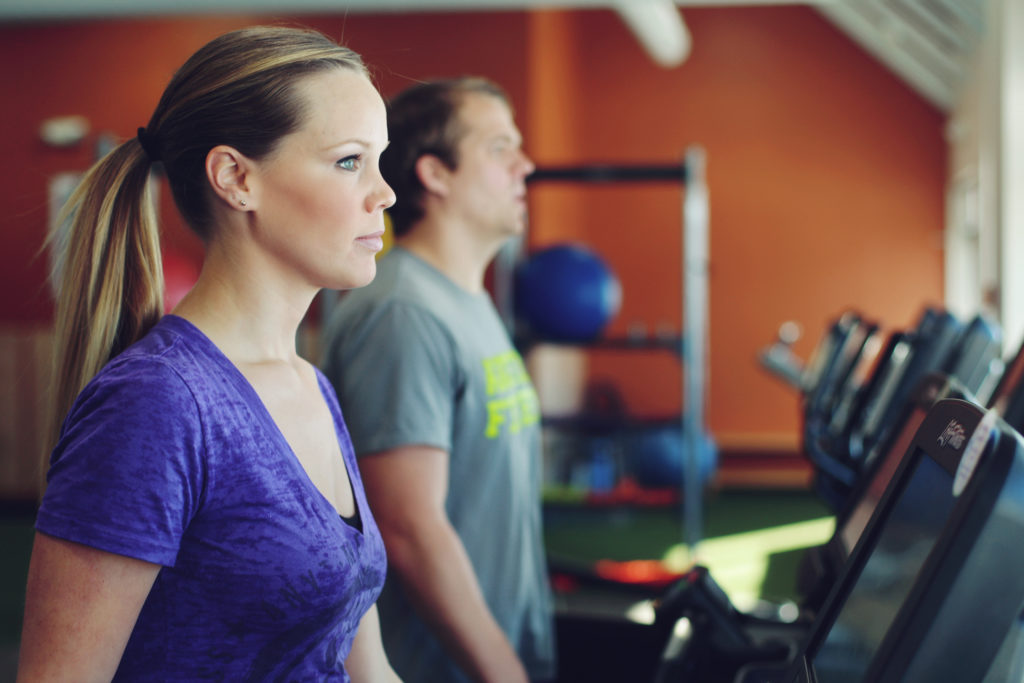 The power of self-awareness.

This mindfulness that makes entrepreneurs practically unstoppable translates just as well for gym members. Runyon says people often ask him about the transformations he has seen inside his gyms. They expect to hear about massive weight loss, huge muscles, and athletic achievements. But the most inspiring transformations he witnesses are completely personal and mental.

“They’re when people come in, and over the course of months and years, rewire their personalities,” Runyon says. “They become more self-aware of what truly drives them. They shed their bad habits—physical and mental—and become more confident. They respect and love themselves again.”

That’s a lesson for us all. Life-long success is a function of discipline, hard work, and knowing yourself and your body. And the rewards never stop coming.